Simple Things returns on 20 October 2018 with a new format but the same commitment to boundary pushing sounds. For the first time, Simple Things will be splitting its programme in two with day and night line-ups ticketed separately.

The daytime bill is topped by Slowdive – one of British guitar music’s most enduring forces, who first came to prominence as pioneers of the shoegaze sound at the turn of the 90s. The band’s 2014 resurrection and 2017 self-titled album reinstated their relevance within contemporary guitar music, and re-positioned them at the forefront of the European live circuit.

Continuing the festival’s agenda of representing artists at the cutting edge, the Flying Lotus-approved electronics of Iglooghost and the lo-fi experimentalism of Tirzah will also appear. Tirzah’s highly-anticipated debut album is out on Domino in August and features contributions from Mica Levi and Coby Sey.

What is the Handling Charge for?

To ensure tickets are delivered safely and securely and to keep the price as low as possible for you, the ticket buyer, Crack Tickets generally uses our E-ticket system unless otherwise stated.

For this service we charge a small Handling Fee to cover the debit/credit card processing fees, customer services, processing and distribution of tickets and our secure server costs. We always try to keep these costs to an absolute minimum. If you feel at any time that our prices are not fair or competitive we'd be happy to hear from you.

If you have ordered physical paper tickets there is a further Delivery cost added to cover the delivery of your order through the Royal Mail network.

We always endeavour to keep these costs as low as possible to merely cover the costs of postage. We only charge you one Delivery cost per order so if there is a big group of you recommend purchasing larger amounts in one order.

When you purchase tickets through Crack Tickets, the full face value of the ticket is shown. This price is the price set by the event promoter and we pay this full amount to the promoter without any deductions. 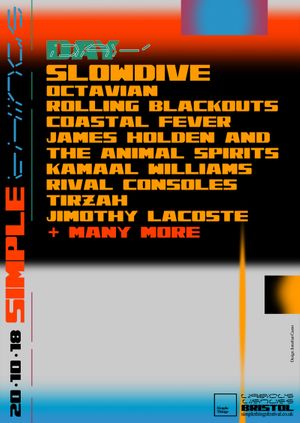